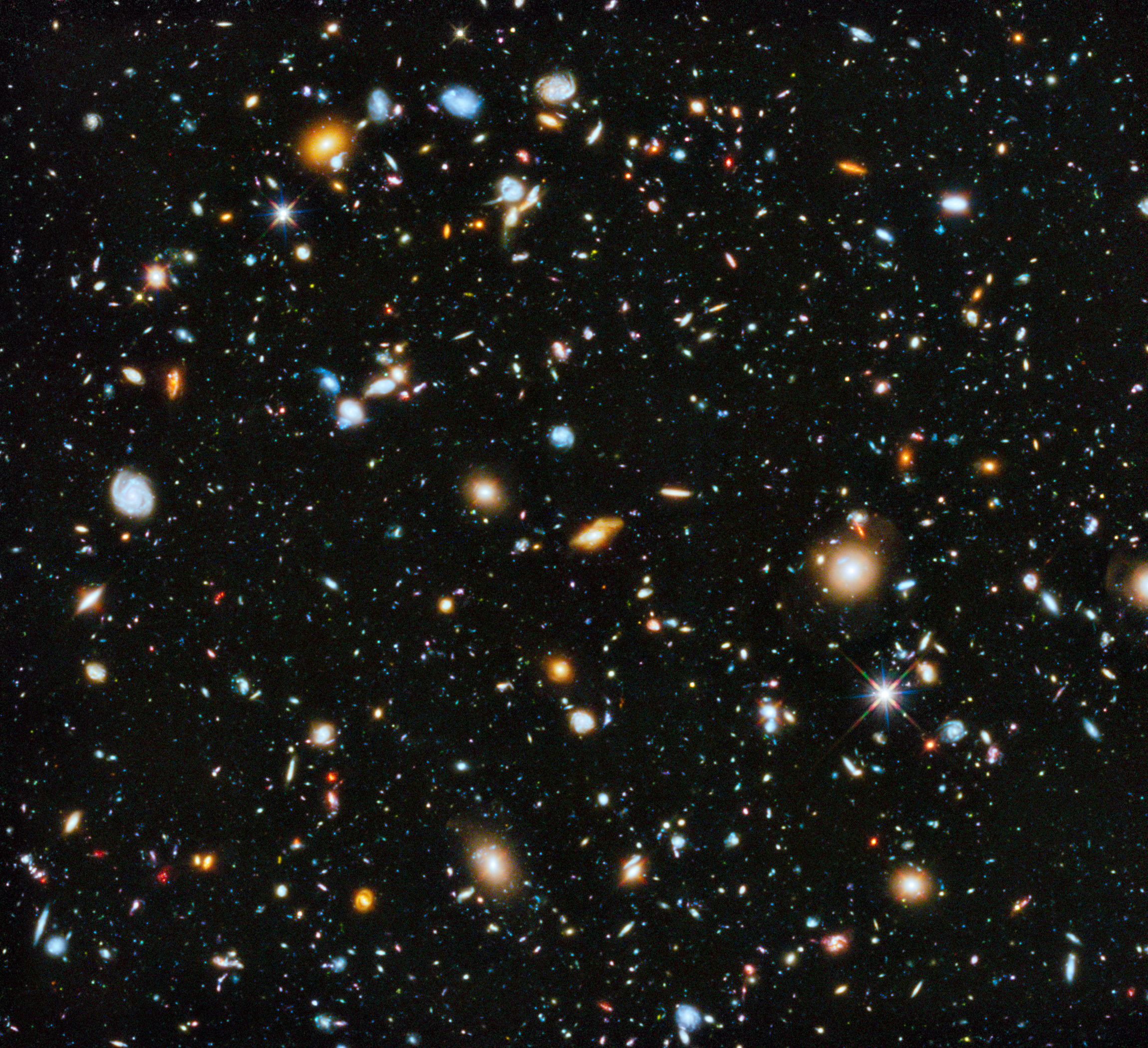 Physicists from the University of Sheffield have taken a step towards understanding why the universe is made of mostly matter and not antimatter, by studying the difference between the two.

Findings from the T2K experiment, a large international collaboration of more than 350 scientists including a team from Sheffield, indicate a difference between the fundamental behaviour of elusive elementary particles, neutrinos, and of antineutrinos – their antimatter counterparts.

The T2K Collaboration used the SuperKamiokande detector to observe neutrinos and antineutrinos which were generated 295km away at the Japanese Proton Accelerator Research Complex (J-PARC).

As they travel through the Earth, these particles oscillate between different physical properties known as flavours. The T2K collaboration found a mismatch in the way neutrinos and antineutrinos oscillate by recording the numbers that reached SuperKamiokande with a flavour different from the one they had been created with.

The observation of the difference in behaviour between neutrinos and antineutrinos is due to a so-called asymmetry in their physical properties. Measuring this asymmetry, known as charge-conjugation and parity reversal (CP) violation, may help us understand the origin of the current prevalence of matter over antimatter in the Universe.

Professor Lee Thompson, from the University of Sheffield’s Department of Physics and Astronomy, said “Astronomers find that the matter in the universe is overwhelmingly just that: matter, with positively charged atomic nuclei surrounded by negative electrons.

When particle physicists make new particles in accelerators, they always find that they produce particle-antiparticle pairs: for every negative electron, a positively charged positron. So why isn’t the universe 50 per cent antimatter? This is a long-standing problem in cosmology – what happened to the antimatter?

This work brings together particle physics and cosmology – by studying neutrinos, the most elusive of the elementary particles, we learn something about the largest of astrophysical topics, the universe itself.”

Professor Lee Thompson, Dr. Susan Cartwright and Dr. Matthew Malek from the University of Sheffield’s Department of Physics and Astronomy made up the team from Sheffield.

The measurements found during the experiment strengthen previous observations and pave the way towards future discoveries. A new generation of experiments under construction, involving a team of particle physicists at Sheffield, might provide an answer to the problem of the missing antimatter in the next 10 years.

Why Didn't the Universe Annihilate Itself? Neutrinos May Hold the Answer