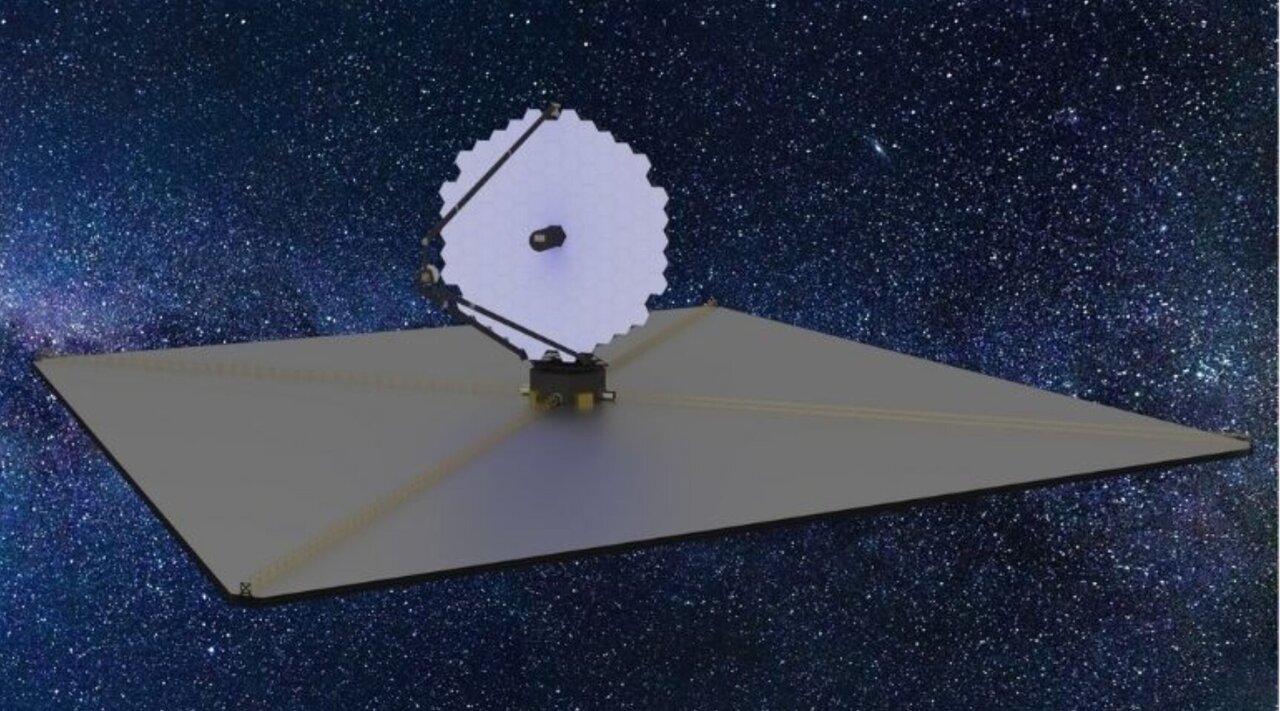 A major new space telescope searching for ‘Earth 2.0’ – to succeed Hubble and the soon-to-be-launched James Webb Space Telescope (JWST) – is one step closer to reality.

The Large Ultraviolet Optical Infrared Surveyor (LUVOIR) is a leading mission concept to meet the recommendations of the long-awaited Astro2020 Decadal Survey, which identifies three ‘priority scientific areas’ for investment in astronomy and astrophysics in the USA over the next 10 years and beyond.

Martin Barstow, Professor of Astrophysics and Space Science at the University of Leicester, was appointed by the UK Space Agency as an external observer to the LUVOIR study team, and is co-author of the report backing the proposal. He is also chair of the Space Telescope Institute Council, which provides oversight to the body operates Hubble and will operate JWST.

“Earth-like planets orbiting other stars are enormously difficult to find and detecting them is beyond the capabilities of our current planned space missions, but we are developing the technologies to carry out this search and are close to having the tools ready to fly in space. 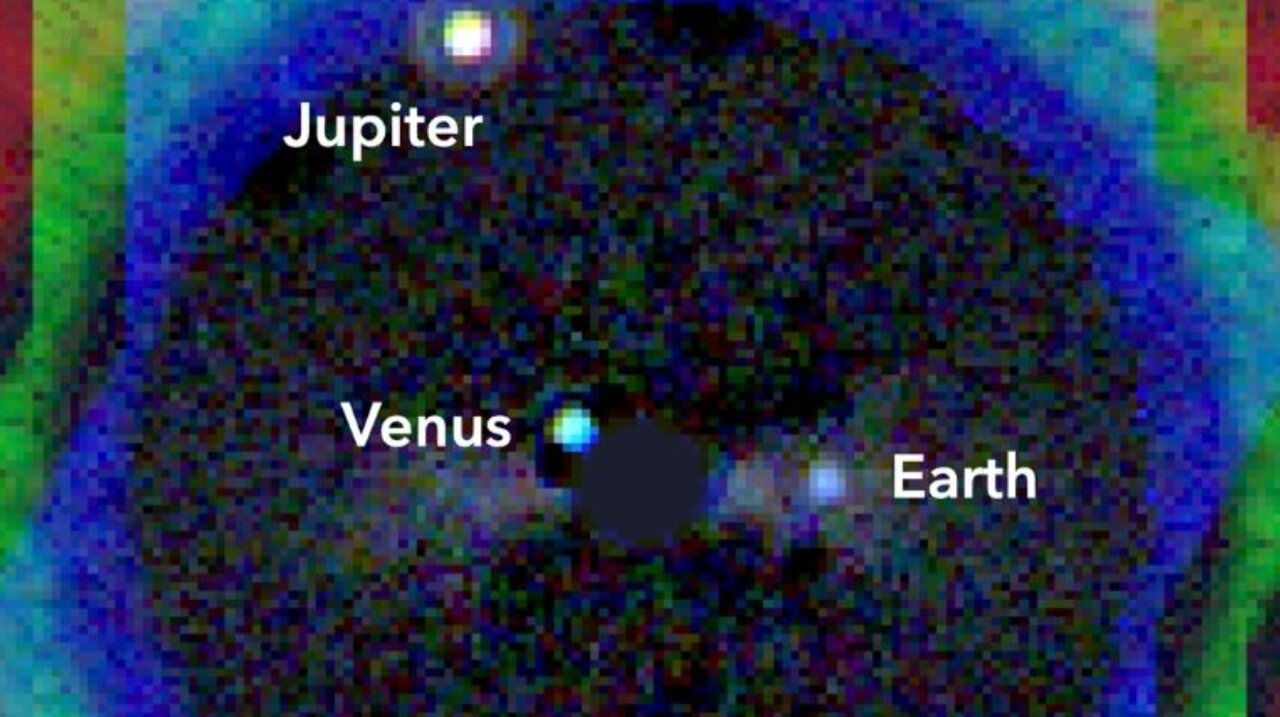 “A mission like LUVOIR is the tool we need, and is a tremendously exciting prospect. The search for habitable worlds and life elsewhere in our galaxy is, in my view, one of the most important scientific quests.

“I will look forward to having that answer to the question ‘are we alone’ within my lifetime.”

LUVOIR is the latest incarnation of a true successor to the Hubble Space Telescope, and is designed to observe targets in UV, visible and infrared – compared to JWST’s sole infrared capability.

One of its key science goals would be to find and characterise Earth-like planets orbiting nearby stars. The telescope is powerful enough to find approximately 100 of these exoplanets which can then be observed in detail to search for evidence of life beyond our Solar System.

Initial designs show some similarities to JWST, with a segmented telescope assembly and large sunshade to be deployed in orbit. But LUVOIR would boast a segmented mirror up to 16m in diameter – compared to the current record 6m diameter array fitted to JWST.

NASA will now examine the report’s recommendations and start to implement technology studies in order to develop a mission incorporating LUVOIR and other proposals.

While the new mission would be led by NASA, international collaboration with partners such as the European Space Agency (ESA) is likely, and will enable specialists from the University of Leicester and Space Park Leicester to input into the mission’s design, manufacture and testing.

ALMA Scientists Detect Signs of Water in a Galaxy Far, Far Away