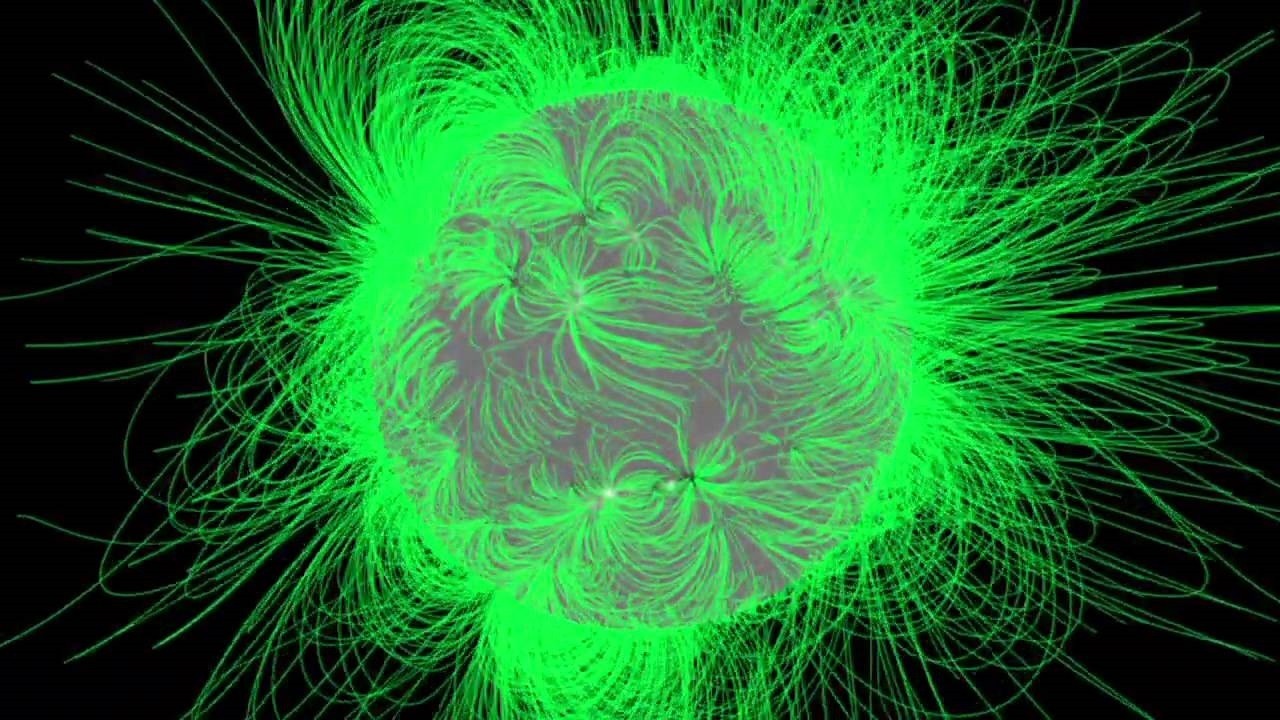 According to the hypothesis, axionic dark matter, provoking structural rearrangement in compact stars with a strong magnetic field, can protect them from a catastrophic loss of magnetic energy, but at the same time allows such objects to rotate abnormally fast.

“Dark matter is a cosmic substance that does not directly interact with photons, and all information about it was obtained by astronomers only indirectly, as a result of gravitational lensing of light from distant galactic sources,” comments one of the co-authors, Professor at the Department of Relativity Theory and Gravitation Alexander Balakin. “It is believed that the total mass of dark matter is 23% of the total mass of the Universe. The particles that form dark matter are apparently axions – hypothetical ultralight pseudo-Goldstone bosons. Dozens of laboratories around the world are engaged in their search and identification, applying various approaches and technologies.”

The work of Kazan physicists is based on a theoretical prediction that, surrounded by axions, a strong magnetic field generates an electric field, and in such a combined field subtle spectroscopic effects that are accessible to observation should appear.

“Astronomers have many questions when identifying rapidly rotating compact objects with an ultra-strong magnetic field. For example, if the magnetic field of such objects had a typical dipole structure, the so-called “magnetic ears” should have prevented such rapid rotation or even “come off,” leading to a catastrophic rearrangement of the magnetic field and a huge loss of energy,” said Balakin.

An article published by KFU scientists substantiates their hypothesis that magnetic stars surrounded by axionic dark matter can evolve according to an alternative “peaceful” scenario.

“Under the influence of the axion environment, the energy of the dipole component of the magnetic field is smoothly, without catastrophic losses, redistributed between the quadrupole, octupole and other components, the structure of which is much more compact and therefore does not interfere with the fast rotation of the star. In other words, axionic dark matter, as an ideal moderator, solves two problems at once: it saves full magnetic energy for a star and gives a compact star the ability to spin abnormally fast,” concluded Professor Balakin.