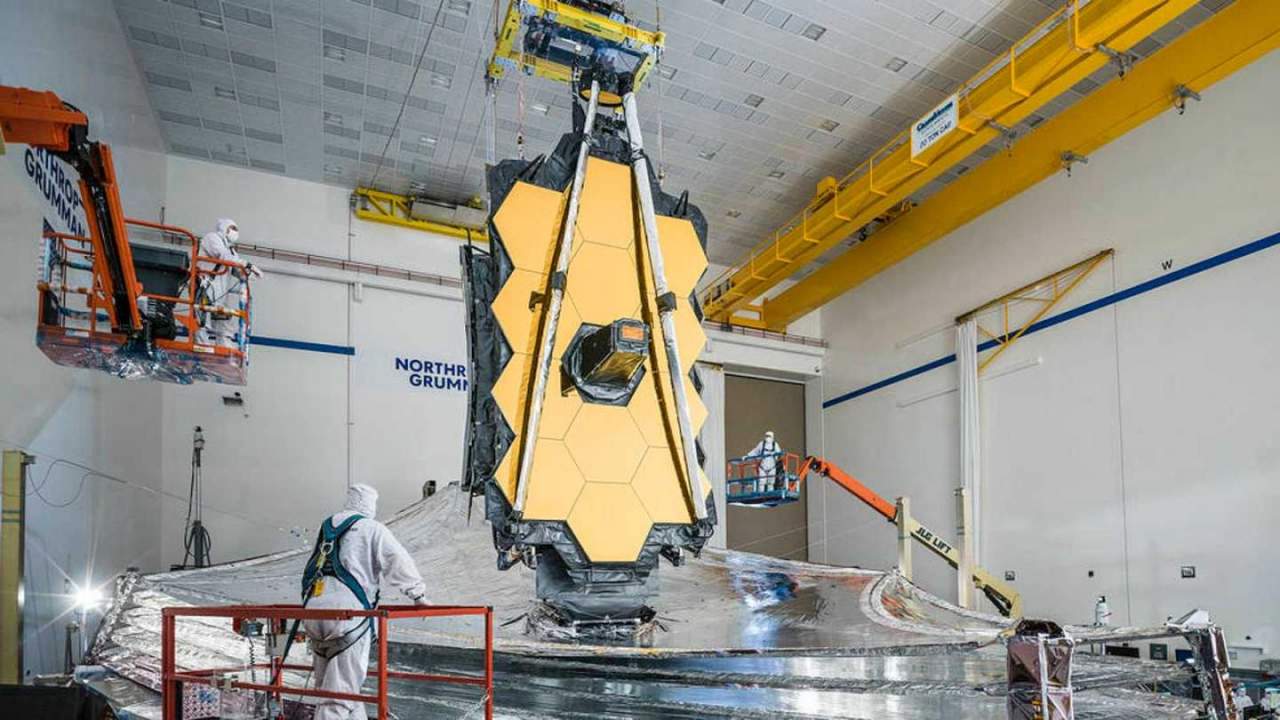 The European Space Agency says the launch of a new NASA telescope to replace the famed Hubble observatory is being postponed to allow experts to check the device for possible damage following an incident at its spaceport in French Guiana.

The ESA said in a statement late Monday that technicians had been preparing to attach the James Webb Space Telescope to a launch vehicle adapter when a clamp band suddenly loosened, jolting the delicate observatory.

“A NASA-led anomaly review board was immediately convened to investigate and instituted additional testing to determine with certainty (that) the incident did not damage any components,” ESA said. “NASA and its mission partners will provide an update when the testing is completed at the end of this week.”

ESA said the telescope will now launch aboard an Ariane 5 rocket no earlier than Dec. 22 — four days after the original planned liftoff date of Dec. 18.

Space Law Hasn’t Been Changed Since 1967 – but the U.N. Aims to Update Laws and Keep Space Peaceful