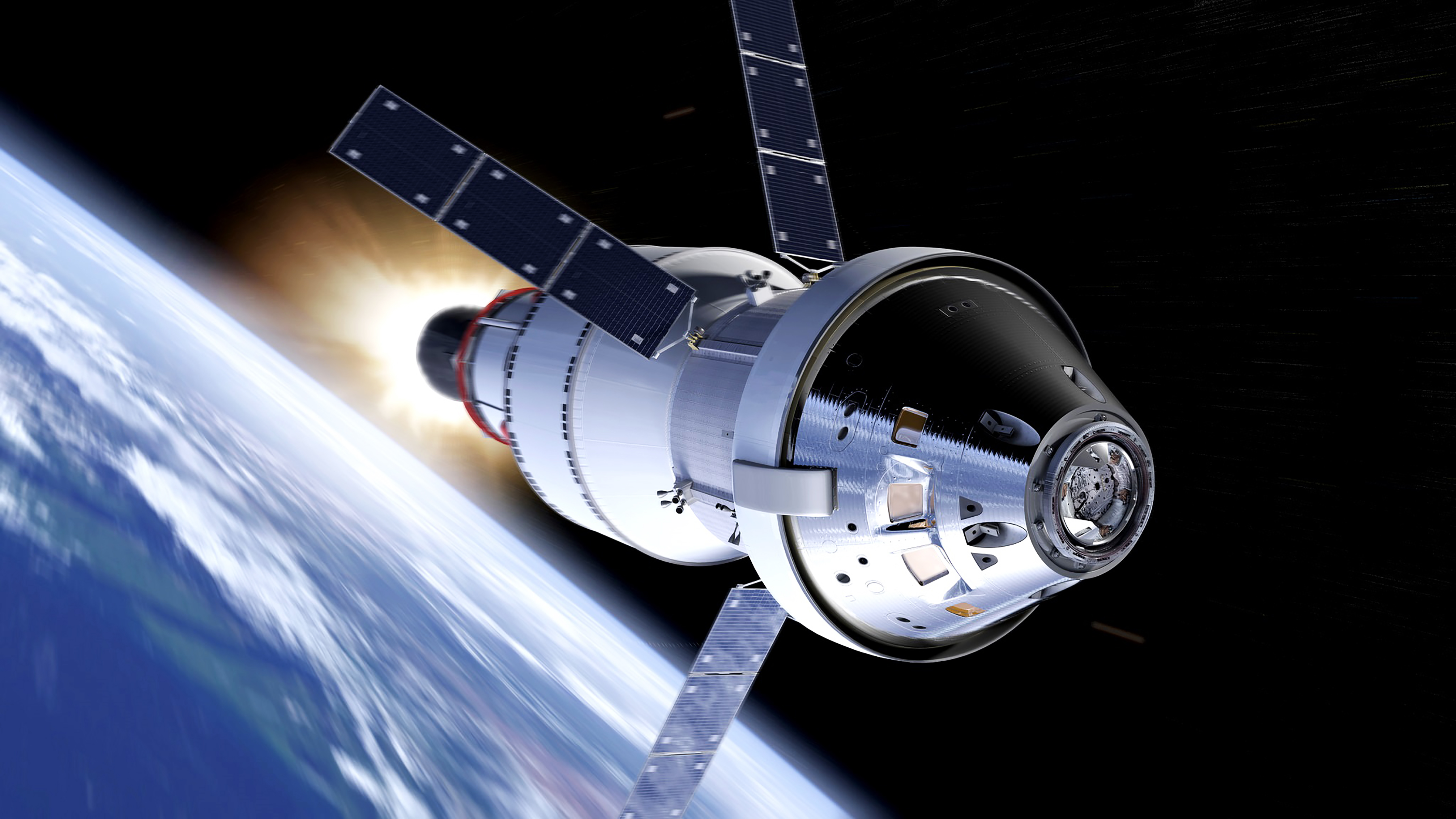 Nature has evolved protein-based substances with mechanical properties that rival even the best synthetic materials. For example, pound for pound, spider silk is stronger and tougher than steel. But unlike steel, the natural fiber cannot be mass-produced. Today, scientists report a new method that takes advantage of engineered bacteria to produce spider silk and other difficult-to-make proteins that could be useful during future space missions.

The researchers will present their results today at the American Chemical Society (ACS) Spring 2019 National Meeting & Exposition. ACS, the world’s largest scientific society, is holding the meeting here through Thursday. It features nearly 13,000 presentations on a wide range of science topics.

“In nature, there are a lot of protein-based materials that have amazing mechanical properties, but the supply of these materials is very often limited,” says Fuzhong Zhang, Ph.D., the project’s principal investigator. “My lab is interested in engineering microbes so that we can not only produce these materials, but make them even better.”

If produced in sufficient quantities, spider silk could be used for a variety of applications, ranging from bullet-proof fabric to surgical sutures. But spider silk isn’t easy to farm — spiders produce tiny quantities, and some species turn cannibalistic when kept in groups. Therefore, scientists have tried engineering bacteria, yeast, plants and even goats to produce spider silk, but they haven’t yet been able to fully replicate the natural fiber’s mechanical properties.

Part of the problem is that spider silk proteins are encoded by very long, highly repetitive sequences of DNA. Spiders have evolved ways to keep these sequences in their genome. But when scientists put this type of DNA into other organisms, the genes are very unstable, often getting snipped or otherwise altered by the host’s cellular machinery. Zhang and colleagues at Washington University in St. Louis wondered if they could break the long, repetitive sequences into shorter blocks that bacteria could handle and make into proteins. Then, the researchers could assemble the shorter proteins into the longer spider silk fiber.

The team introduced genes to bacteria that encoded two pieces of the spider silk protein, each flanked by a sequence called a split intein. Split inteins are naturally occurring protein sequences with enzymatic activity: Two split inteins on different protein fragments can join and then cut themselves out to yield an intact protein. After introducing the genes, the researchers broke open the bacteria and purified the short pieces of spider silk protein. Mixing the fragments caused them to join together through the “glue” of the split intein sequence, which then cut itself out to yield the full-length protein. When spun into fibers, the microbially produced spider silk had all of the properties of natural spider silk, including exceptional strength, toughness and stretchability. The researchers obtained more silk with this method than they could from spiders (as much as two grams of silk per liter of bacterial culture), and they are currently trying to increase the yield even more.

The researchers can make various repetitive proteins simply by swapping out the spider silk DNA and putting other sequences into bacteria. For example, the researchers used the technique to make a protein from mussels that adheres strongly to surfaces. The protein could someday be applied as an underwater adhesive. Now, the researchers are working on streamlining the process so that the protein-joining reaction can occur inside bacterial cells. This would improve the efficiency and potential automation of the system because researchers wouldn’t have to purify the two pieces of the protein and then incubate them together.

In addition to applications here on Earth, the bacterial protein production system could be helpful during space missions, Zhang notes. “NASA is one of our funders, and they are interested in bioproduction,” he says. “They’re currently developing technologies in which they can convert carbon dioxide into carbohydrates that could be used as food for the microbes that we’re engineering. That way, astronauts could produce these protein-based materials in space without bringing a large amount of feedstocks.”