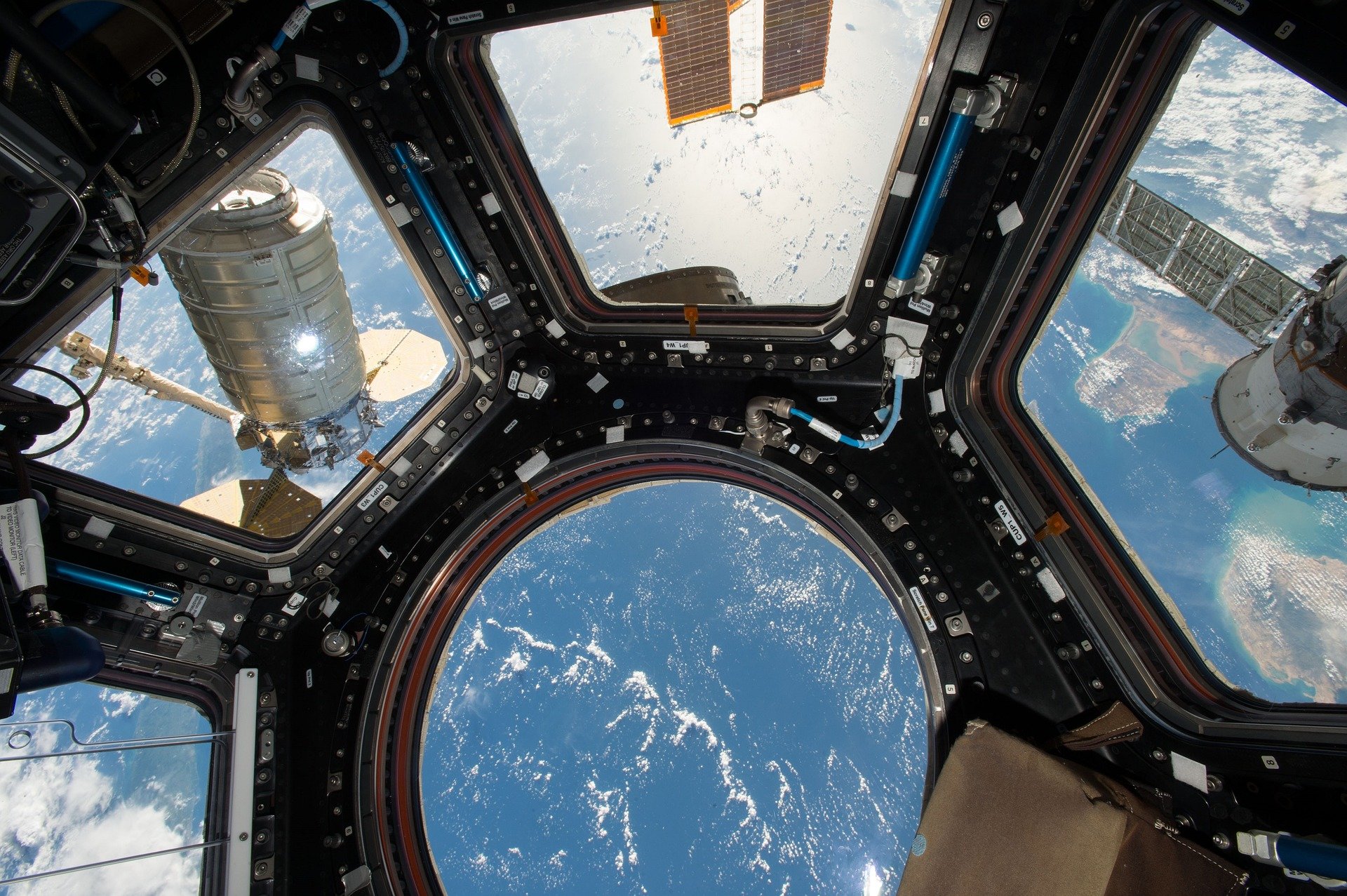 Astronauts leave behind many things when they boldly go. Bacteria, however, stay with them.

Extreme spaceflight conditions can force these bacteria to toughen up, while simultaneously lowering the immune defenses of the stressed, isolated crew. These effects – and the risk of infection – grow with mission duration.

Now researchers have taken another small step towards deep space exploration, by testing a new silver- and ruthenium-based antimicrobial coating aboard the International Space Station (ISS). Published in Frontiers in Microbiology, their study shows that the AGXX dramatically reduced the number of bacteria on contamination-prone surfaces – and could help protect future astronauts beyond the moon and Mars.

Microgravity. Cosmic radiation. Psychological stress. Unearthly conditions at the ISS create a perfect storm of weakened immune system and strengthened bacteria, that can put its crew at risk.

To make matters worse, the genes responsible for these new traits can be readily shared among different species of bacteria, via direct contact or in the ‘matrix’ of slime they secrete – creating new bad guys, Agent Smith-style.

To address this problem, Grohmann and colleagues tested a new antimicrobial coating, AGXX, on a contamination-prone surface aboard the ISS: the toilet door.

“AGXX contains both silver and ruthenium, conditioned by a vitamin derivative, and it kills all kinds of bacteria as well as certain fungi, yeasts and viruses. The effects are similar to bleach – except the coating is self-regenerating so it never gets used up,” explains Grohmann.

Silver on its own has been used since prehistory to prevent microbial growth. Today it is found in everything from socks to swimming pools – which is perhaps why resistant bacteria have begun to emerge. AGXX® is one of the latest attempts to reinvigorate this ancient antimicrobial.

A ray of hope

The AGXX coating proved to be highly effective.

“After 6 months exposure on the ISS, no bacteria were recovered from AGXX-coated surfaces,” Grohmann reports.

Even at 12 and 19 months, a total of just 12 bacteria was recovered – a reduction of 80% compared to bare steel. A regular silver coating tested for comparison had only a slight antimicrobial effect, reducing the number of bacteria by 30% versus steel.

“With prolonged exposure time a few bacteria escaped the antimicrobial action. The antimicrobial test-materials are static surfaces, where dead cells, dust particles and cell debris can accumulate over time and interfere with the direct contact between the antimicrobial surface and the bacteria.”

“Most importantly, no serious human pathogens were found on any surface. Thus, the infection risk for the ISS crew currently is low,” stresses Grohmann.

Nevertheless, all bacterial isolates were able to form immunity-evading slimy coatings, and most were resistant to at least three antibiotics. They were also able to share the genes responsible.

“Immunosuppression, bacterial virulence and therefore infection risk increase with duration of spaceflight. We must continue to develop new approaches to combat bacterial infections if we are to attempt longer missions to Mars and beyond,” Grohmann concludes.

“For our part, we are continuing to analyze the antimicrobial performance of AGXX, most recently aboard the joint IBMP-NASA SIRIUS 18/9 isolation mission.”

The Day the World Burned