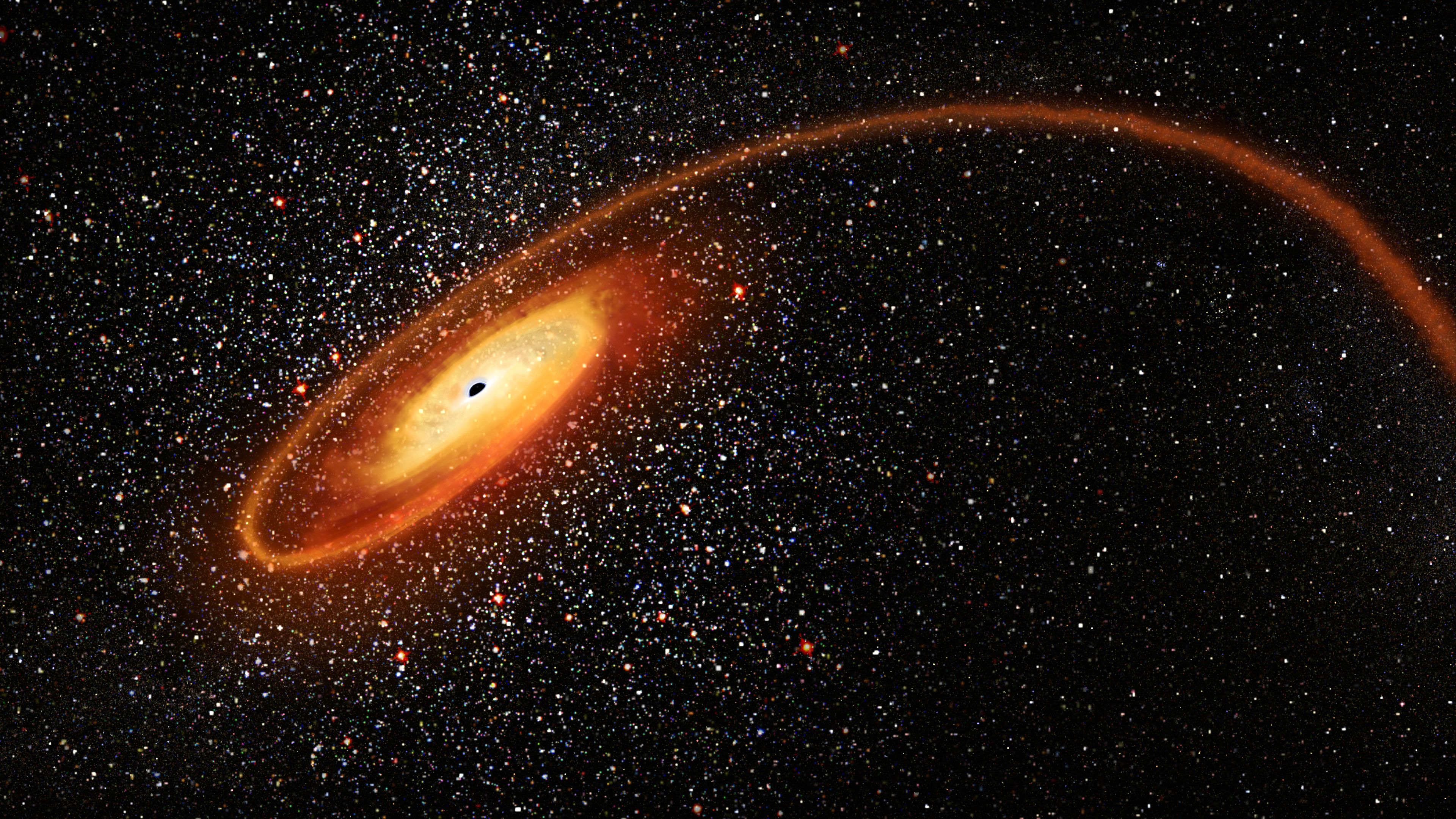 An experiment which could confirm the fifth state of matter in the universe – and change physics as we know it – has been published in a new paper from the University of Portsmouth.

Physicist Dr. Melvin Vopson has already published research suggesting that information has mass and that all elementary particles, the smallest known building blocks of the universe, store information about themselves, similar to the way humans have DNA.

Now he has designed an experiment – which if proved correct – means he will have discovered that information is the fifth form of matter, alongside solid, liquid, gas and plasma.

Dr. Vopson said: “This would be a eureka moment because it would change physics as we know it and expand our understanding of the universe. But it wouldn’t conflict with any of the existing laws of physics.

“It doesn’t contradict quantum mechanics, electrodynamics, thermodynamics or classical mechanics. All it does is complement physics with something new and incredibly exciting.”

Dr. Vopson’s previous research suggests that information is the fundamental building block of the universe and has physical mass.

He even claims that information could be the elusive dark matter that makes up almost a third of the universe.

He said: “If we assume that information is physical and has mass, and that elementary particles have a DNA of information about themselves, how can we prove it? My latest paper is about putting these theories to the test so they can be taken seriously by the scientific community.”

Dr. Vopson’s experiment proposes how to detect and measure the information in an elementary particle by using particle-antiparticle collision.

He said: “The information in an electron is 22 million times smaller than the mass of it, but we can measure the information content by erasing it.

“We know that when you collide a particle of matter with a particle of antimatter, they annihilate each other. And the information from the particle has to go somewhere when it’s annihilated.”

The annihilation process converts all the remaining mass of the particles into energy, typically gamma photons. Any particles containing information are converted into low-energy infrared photons.

In the study Dr. Vopson predicts the exact energy of the infrared photons resulting from erasing the information.

Dr. Vopson believes his work could demonstrate how information is a key component of everything in the universe and a new field of physics research could emerge.

The paper is published in AIP Advances.