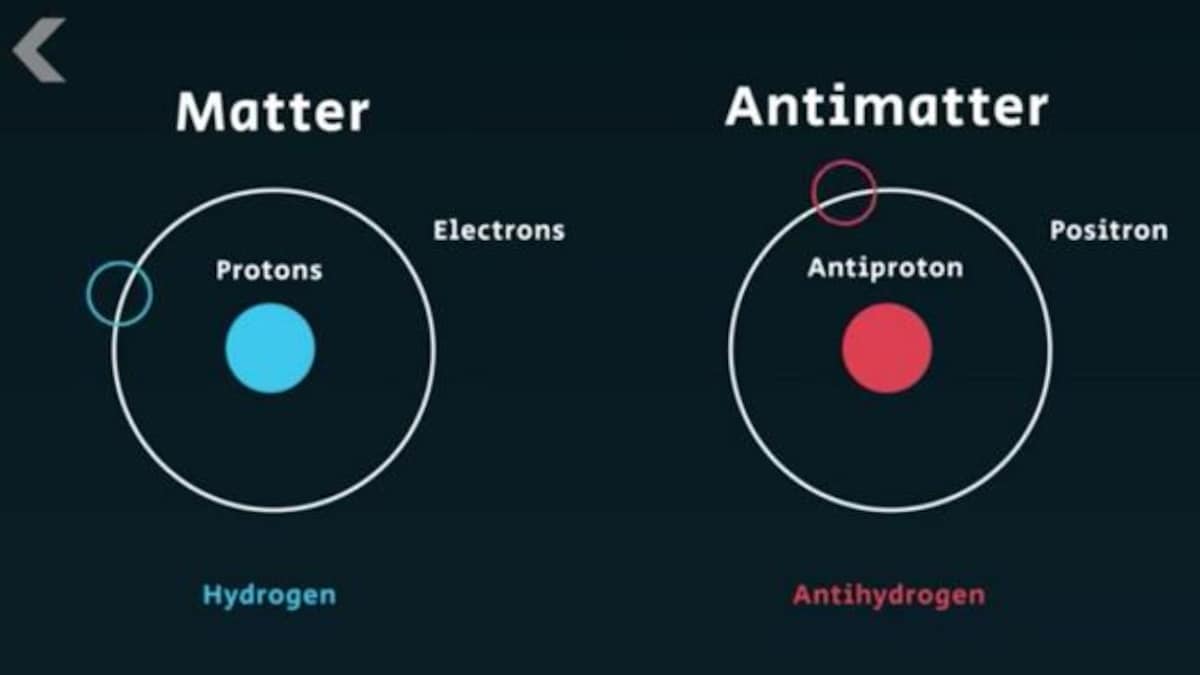 As part of an experiment to measure—to an extremely precise degree—the charge-to-mass ratios of protons and antiprotons, the RIKEN-led BASE collaboration at CERN, Geneva, Switzerland, has found that, within the uncertainty of the experiment, matter and antimatter respond to gravity in the same way.

Matter and antimatter create some of the most interesting problems in physics today. They are essentially equivalent, except that where a particle has a positive charge its antiparticle has a negative one. In other respects they seem equivalent. However, one of the great mysteries of physics today, known as “baryon asymmetry,” is that, despite the fact that they seem equivalent, the universe seems made up entirely of matter, with very little antimatter. Naturally, scientists around the world are trying hard to find something different between the two, which could explain why we exist.

As part of this quest, scientists have explored whether matter and antimatter interact similarly with gravity, or whether antimatter would experience gravity in a different way than matter, which would violate Einstein’s weak equivalence principle. Now, the BASE collaboration has shown, within strict boundaries, that antimatter does in fact respond to gravity in the same way as matter.

The finding, published in Nature, actually came from a different experiment, which was examining the charge-to-mass ratios of protons and antiprotons, one of the other important measurements that could determine the key difference between the two.

This work involved 18 months of work at CERN’s antimatter factory. To make the measurements, the team confined antiprotons and negatively charged hydrogen ions, which they used as a proxy for protons, in a Penning trap. In this device, a particle follows a cyclical trajectory with a frequency, close to the cyclotron frequency, that scales with the trap’s magnetic-field strength and the particle’s charge-to-mass ratio. By feeding antiprotons and negatively charged hydrogen ions into the trap, one at a time, they were able to measure, under identical conditions, the cyclotron frequencies of the two particle types, comparing their charge-to-mass ratios. According to Stefan Ulmer, the leader of the project, “By doing this, we were able to obtain a result that they are essentially equivalent, to a degree four times more precise than previous measures. To this level of CPT invariance, causality and locality hold in the relativistic quantum field theories of the Standard Model.”

Interestingly, the group used the measurements to test a fundamental physics law known as the weak equivalence principle. According to this principle, different bodies in the same gravitational field should undergo the same acceleration in the absence of frictional forces. Because the BASE experiment was placed on the surface of the Earth, the proton and antiproton cyclotron-frequency measurements were made in the gravitational field on the Earth’s surface, and any difference between the gravitational interaction of protons and antiprotons would result in a difference between the cyclotron frequencies.

Ulmer adds that these measurements could lead to new physics. He says, “The 3% accuracy of the gravitational interaction obtained in this study is comparable to the accuracy goal of the gravitational interaction between antimatter and matter that other research groups plan to measure using free-falling anti-hydrogen atoms. If the results of our study differ from those of the other groups, it could lead to the dawn of a completely new physics.”

Earth Isn’t ‘Super’ Because the Sun Had Rings Before Planets

Discovery of the Least 'Metallic' Stellar Structure in the Milky Way